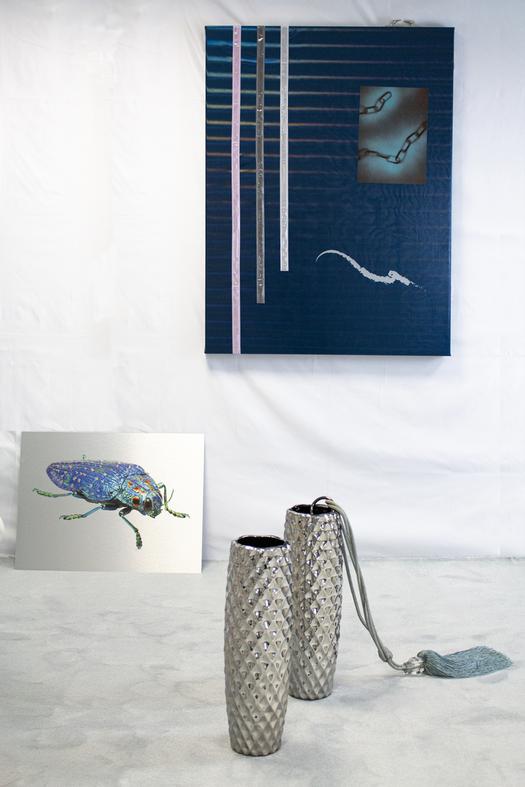 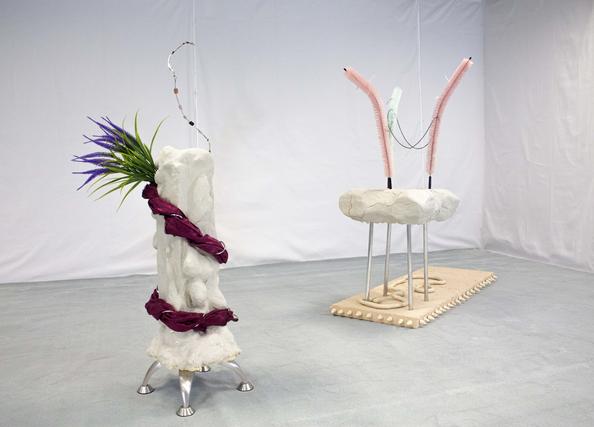 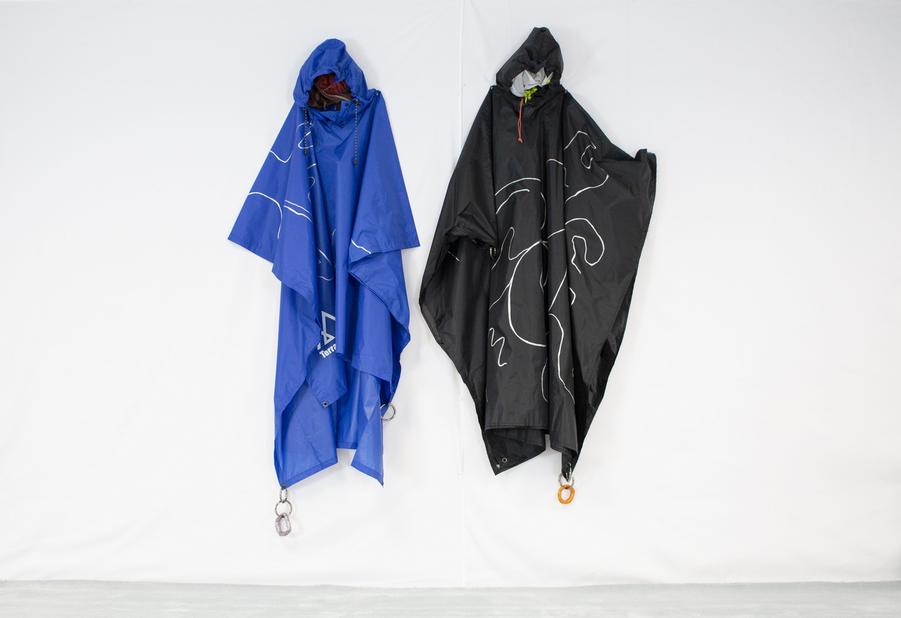 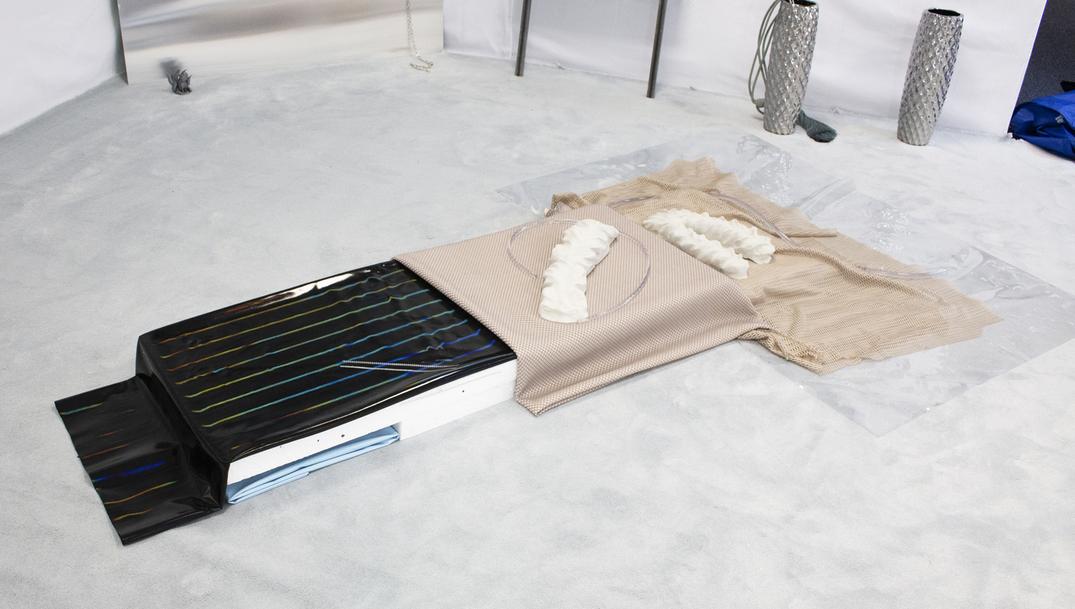 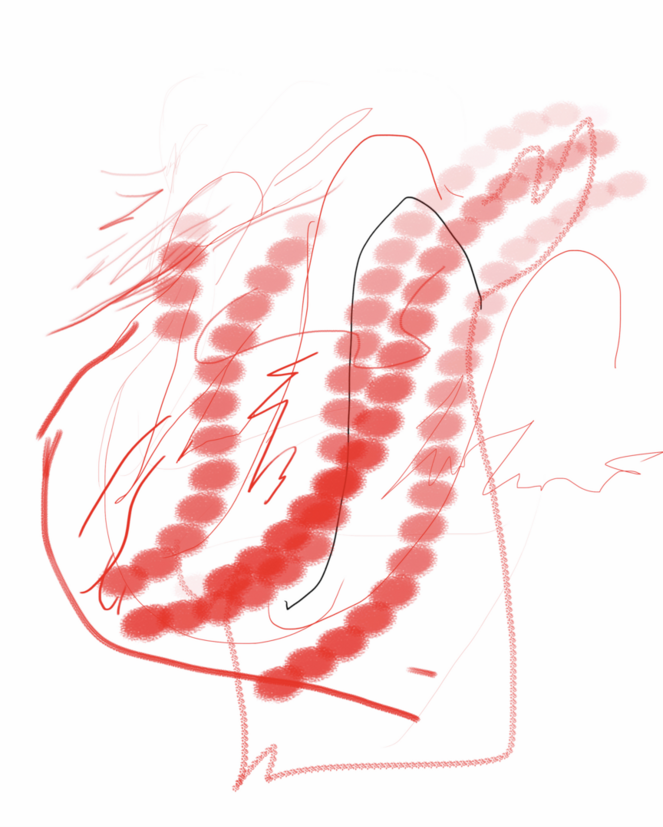 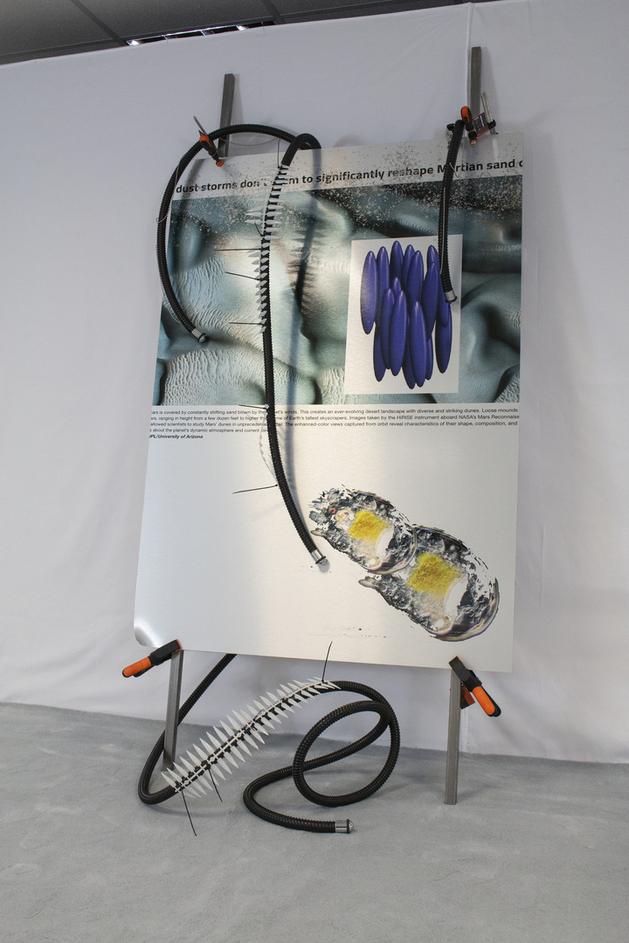 Desert, where there was life before, not now, but there might be in the future. Where there is possibility, unknown future and embedded species that have not yet become.

Dune 2019, from the series of “How to sense the invisible”, presents images of different living and non-living matter, from microscopic to telescopic scales that stay in a flattened ontological mode but retaining a state of fluidity. Scientific discoveries from Mars to the Tardigrade species transgress and exceed frontiers of spatial understanding and imagination. They extend the capabilities of the state of existence on earth. The work traverses the states of fluidity and solidity and represents the continuous modes of mutability and progresses that are often not recognised by the naked human eye. Dune represents the gradual uncertainty of the human position and the ever-expanding capacity of data, images, and information, that exist in a flattened state, within the modes of digitisation, pixelation, and mass production. 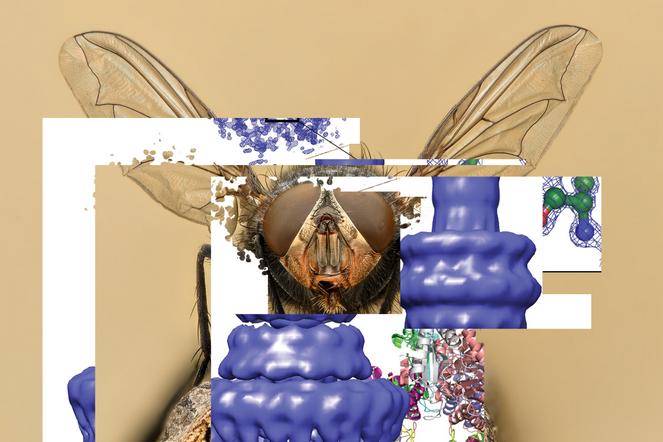 In the work Metamorphosis, unknown sequences are generating with unrecognisable development, without beginning or end. The different materials’ density and texture are overlapped and juxtaposed in layers. The work is over laid with a patterned synthetic fabric,  sculpture,  lines of stickers, a metal chain and a PVC tube. The different patterns are indicating each different time and qualitative zone and are layered onto each other in relation yet consisting in their own individual capacity. The title metamorphosis refers to the transition of the body, however the work elaborates its collective progression by maintaining its originality but also its reciprocity and symbiosis through the flowing pattern and abyss.

"The Desert is the affect that motivates the search for other instances of life in the universe and technologies for seeding planets with life..."

...birth, growth-reproduction, death, and ontological concepts, such as event, conatus/affectus, and finitude...

A myriad of queries erupts in the vast space between the sun and the earth, triggering the emergence of new forces, on both a terrestrial and planetary scale. Indistinguishable energies cascade from the sun, awakening earthly actants. The ghosts of the sun reveal secrets, burn flesh and fractalize the spirit.
Amidst uncertain states of becoming, the earthly bounds have shifted and confused within elongated time - recognisable only in glimpses, in clouds of fluid and flame.
The sun’s ghosts sweep swarms of precarious and peculiar critters from the surface of the terranean stack, alerting, contaminating and camouflaging them. This process develops from both peaceful and dangerous conditions.
Scratch the sun, the eyeballs and the blackhole to search the deep dusky underground secret roots and routes. The trembling membrane of a thirsty ground attracts the desert where the only aim left is to become life. The fate of the earth is to be absorbed by the sun. 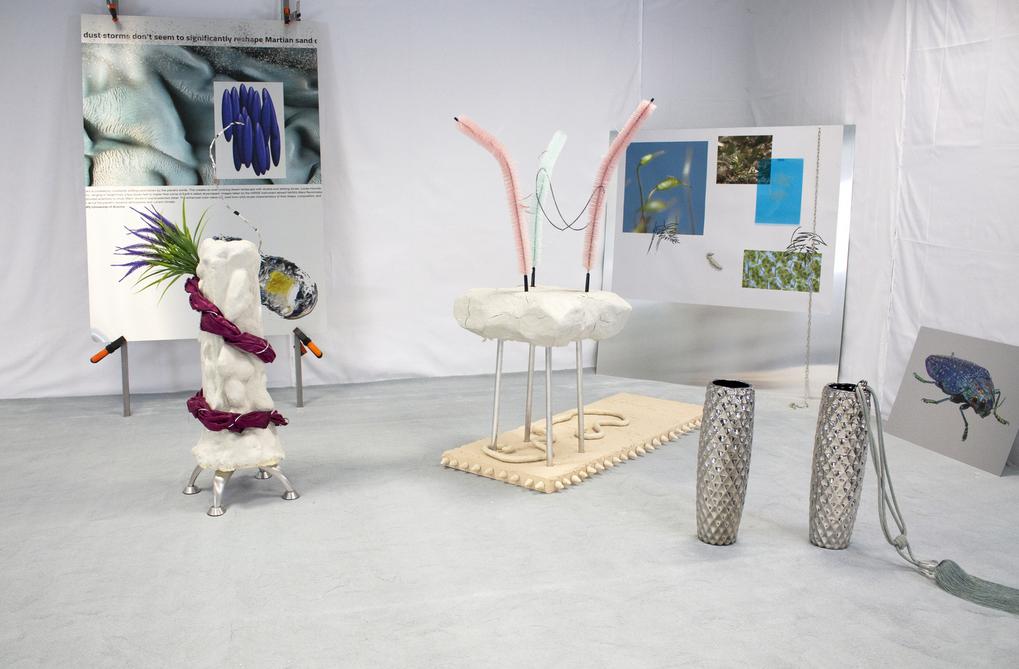 The body-cover suspended from the wall suggests human status as a ghost shell without quality. The unpredictable human position in the future and the quality of emptiness, there are only remains, traces, and sag of skin and membrane. The trademark “Terra Hiker” has been left on the armor as it emphasizes the dreadful journey of tiring repeated tasks on earth. Materials found in Amazon and Decathlon where mass-produced products traded.

How to sense the invisible is a series in which I explore how different living and non-living species are interlinked and how they extend their bodily existence with others or in a variety of situations. I have clustered various species that have figuratively evolved, interchanged their bodies and mutated into something else. In contemporary subjectivity, multiple identities, double characters, clones, spies, conspiracies and magic often confuse us, and are played out in everyday life through public broadcast, religion, propaganda and many more. Taking transformation, morphology, fantasy and complex virtual and hybrid reality as contemporary forms of existence and discourse, I play with these multi-layers of species, and surface tension as a flattened objective and identity ontology. Images are sometimes more than reality, often more precise than the real surface and material equilibrium, but at the same time images create disequilibrium in terms of the subject and object.

The work After life is composed with collective objects that are mimicking and simulating the growing patterns of the natural life cycle. The fake nails and plastic flower growing up from the barren stony stack that are being held up by modernist table legs. This heterogeneous body is juxtaposed but carefully composed as the elements crawl over and desperately search for a life.​

Peculiar Escape is another heterogeneous creature that at first glance resembles a living organism or a myth maker. Juxtaposing heterogeneous objects using domestic products that are recognizable but estranged from everyday experiences are a recurring interrogation in my practice. Those arbitrary objects relocated from the everyday and brought together in remoteness, generate new strangeness and subjectivity. The ambiguity of the object’s that oscillate between plant, animal, props or architecture creates continuous interrogation into presence and potentiality.